Where have all the foreclosures gone? 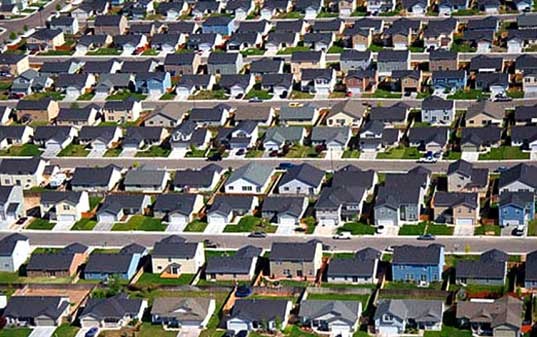 You may have noticed that U.S. foreclosure inventory has been steadily declining since the real estate market blew up in 2007. That might seem like good news for the economy, but foreclosures are actually lurking as bad assets on spread sheets, inside hedge funds, and tucked inside files of banks across America.

For example: CoreLogic’s October 2015 National Foreclosure Report reported inventory went down by 21.5 percent compared with the same period in 2014. The number of completed foreclosures in October 2015 was down 68.2 percent from a peak of 117,543 in September of 2010.

The numbers are measured as the share of all homes at some stage in the foreclosure process, according to the Irvine, Calif.-based company. Fewer foreclosures are good for the economy, and good for neighborhoods. Plus, according their Chief Economist and Senior Vice President, Frank Northaft, “The national unemployment rate declined to 5.0 percent in October, the lowest since December 2007, and the CoreLogic national Home Price Index has risen 37.0 percent from its trough.”

No doubt, it’s good news that joblessness has declined, but there’s still a gigantic market of bad assets being processed around the country. As of December 2014, there was a total of $147 billion in non performing assets with Freddie Mac and Fannie Mae. Rather than foreclosing, which is an expensive and time consuming process, banks and hedge funds sold off pools of these assets to the tune of $11 billion in 2015.

That means there are $137 billion in bad assets remaining. These pools continue to be sold and we expect to be dealing in bad assets for the next 5 to 7 years conservatively.

That’s good news for us at Vineyard Funding Capital Group, as we expect to be buying these mortgages at a discount for the next few years and more. That allows us to work directly with the borrower, who never got an opportunity to work out a reasonable payment plan or develop a loan modification.

Personally, I look forward to being able to modify loans wherever we can, especially since other work-out strategies have been temporary. That’s the real good news for the economy, and the real people behind these mortgages.